Winner of both the Tony and Olivier Awards for Best Play and the Pulitzer Prize for author Bruce Norris, Clybourne Park is a razor-sharp satire about prejudice and the politics of race and real estate.

In 1959, Russ and Bev are moving to the suburbs after the tragic death of their son and have sold their house to the neighbourhood’s first black family.

Decades later, the roles are reversed when a young white couple buys the lot in what is now a predominantly black neighbourhood, signalling a new wave of gentrification. In both instances, a community showdown takes place – are the same issues festering beneath the floorboards fifty years on?

“The seven-strong cast performs to the max in a play that is challenging, dramatic, hilarious and brutally entertaining.”
★★★★★
Express 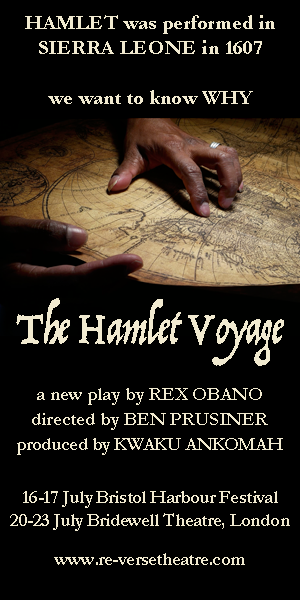